Further information is available at the British Acupuncture Council. Tai Chi has been a major part of my life over the past twenty years, and once I discovered the benefits of a Tai Chi practice I was hooked. I began studying with Alan Peck at The Natural Way Tai Chi School in 1990 and within a year I was deeply involved in my practice and began teaching for the school.

We do not have any reviews about Winscombe Acupuncture available right now. 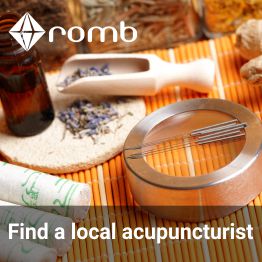